Creta than the sum of its parts#

The Creta (GL-AR750) travel router now boots NixWRT. Although, I hasten to add, I have not checked whether (and don't really expect that) any of its network interfaces work yet. 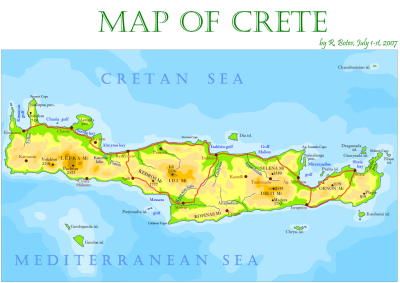 As alluded to previously, the snapshot release of OpenWRT for this device uses the newer ath79 target, not the older ar71xx target - in their words "it's modernization under the hood, with the main goal to bring the code into a form that is acceptable for Linux upstream, so that all (most) of the whole ar71xx supported devices can be handled by an upstream, unpatched Linux kernel". Which is, obviously, a good thing, and one which I wanted to have in NixWRT instead of sticking with the rather elderly kernel that comes with the vendor firmware.

I also lost a day or more because of an off-by-0 error. Which is to say, off-by-factor-of-16, where I'd added a zero to the end of the address I was loading the firmware into RAM and not added the same zero to the address where I told it to look for the firmware. Because this workflow depends on CONFIG_MTD_SPLIT_FIRMWARE which is now deprecated I made the unwarranted assumption that the problem was more complicated than it turned out to be

None of this is actually on Github right now, because of the strong likelihood (racing certainty) that it breaks the ramips target, but by tomorrow with a bit of luck it will probably at least be checked in on a branch.