Nothing to show this week. I have more or less proved to my own satisfaction that I can reboot into a new image using kexec and a small C program and some shell scripts. This came at at considerable personal mental cost, but that's what happens when trying to do text processing in a Bourne shell (not bash) script without falling back on awk or sed (not installed). Associative arrays would have been nice. Actually, just arrays in general would have been a help.

The C program is called writemem and is approximately the moral equivalent of cat | dd seek=N of=/dev/mem bs=1 except that it writes in blocks bigger than 1 byte. Just the kind of thing your security auditor wants to find left lying around on random systems, yeah. I can see a need for some proper thought on security posture in the near future: although no-web-interface and ssh-only-with-a-pubkey-embedded-at-build-time probably makes it less of a target than any consumer D-Linksysgear box in its default configuration, there's probably still a lot more to do on that front. The attack we want to protect against is (1) being able to write to random locations in physical memory; (2) being able to reboot into random kernels using kexec; (3) being able to flash anything we like; (4) all of the above. Probably (4)

There will be one user-visible change when this stuff lands: whereas previously we produced separate files for kernel and rootfs when doing a "development" build, now we make a single agglomerated firmware image and rely on the kernel mtdsplit code to find the root filesystem. This is because step 1 of the headless upgrade procedure is to reboot into the current kernel with an additional memmap parameter, so in the case that the current kernel is running from RAM we need the original uImage to still be accessible and not to have been overwritten since boot. It also makes the build a bit more consistent between dev and production, which is a nice side effect.

First things first, though: need to get it into a state where I can actually commit something. Last night I dreamt I was in a bacon-eating competition where the goal was to consume as much as possible during a MongoDB cluster election before a new primary was chosen, but I woke up before the contest finished. I mention this just to give you an idea of where my brain is right now, but it is probably not a very good idea.

Very quick one this week, because it's all a bit mad round here right now:

This is what I did:

1) I made postfix do local delivery through maildrop

This is for NixOS, obviously, if you are not using Nix then make the equivalent change in /etc/postfix/main.cf 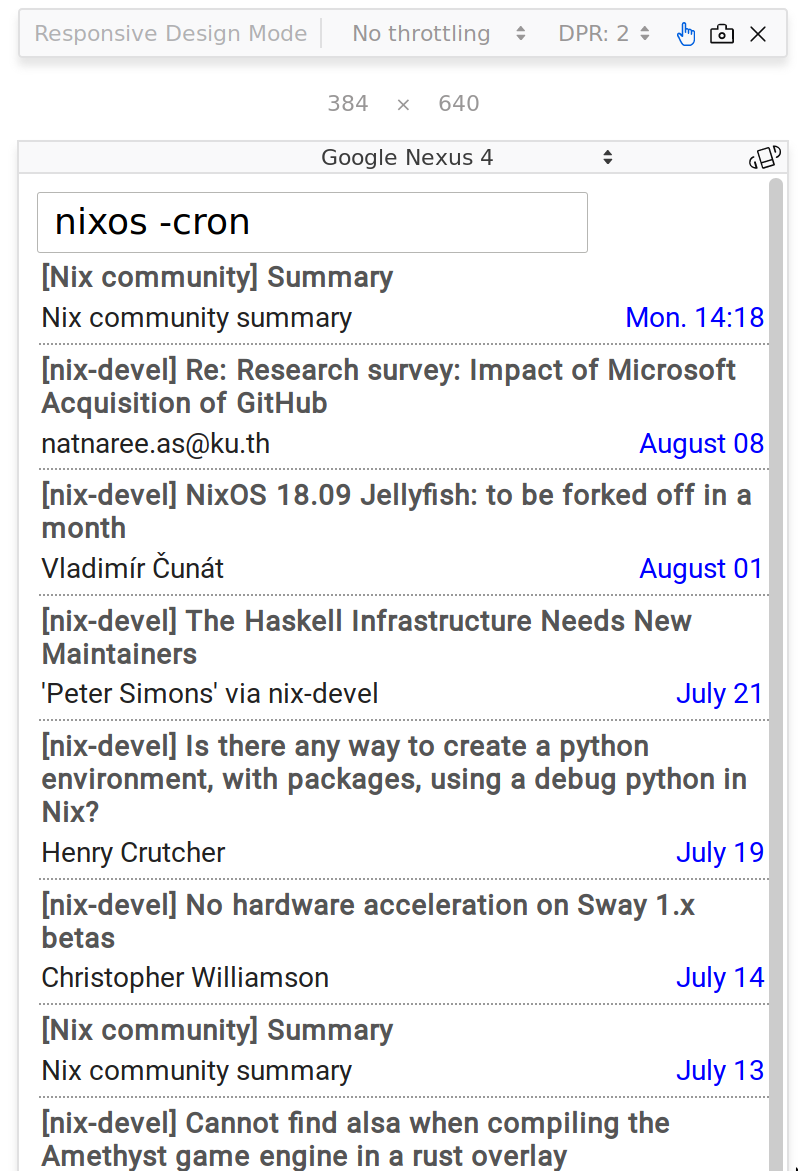 maildrop will default to delivering the mail as normal if it can't find a $HOME/.mailfilter file, so once you have established that its idea of "normal" matches yours then this ought to be a safe change to make for all your users

2) Added a .mailfilter file to run notmuch insert, which accepts a message on standard input, adds it to the notmuch maildir and indexes it - with the specified tags

I don't manage my my home directory declaratively - if you are running NixOS and have home-manager or something like that, then you can make this change in a more Nixy way.

In not-really-other news, I embarked on a quick let's-learn re-frame hack to build a mobile-frendly notmuch web interface. It's not quite at "works for me" level yet, and is certainly not at "you can run this on a network" level (it's running the notmuch command with user-supplied arguments ..) but there has been progress. 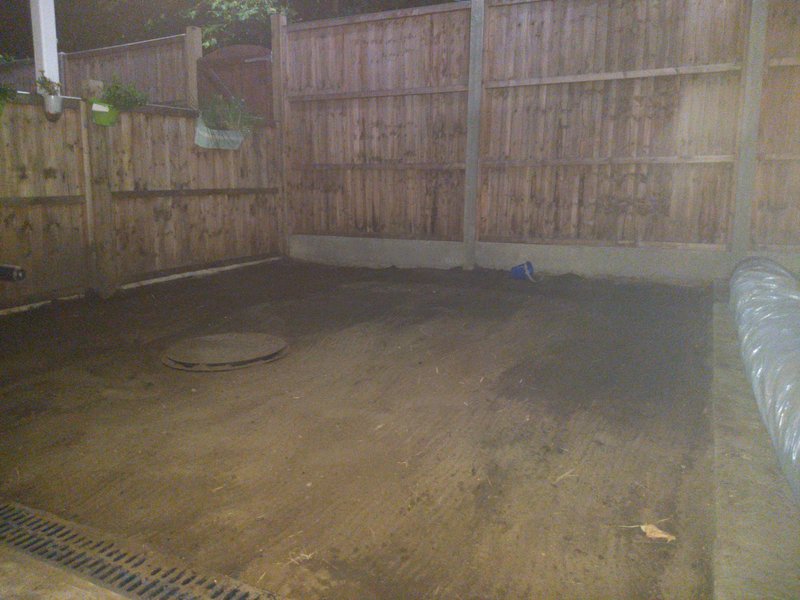 No, honestly. My excuse this week for no NixWRT progress is that I have been removing all the turf from the dead lawn in preparation for putting down something greener.

But I will have to get back to it soon. I've just learnt that my NixCon talk proposal has been accepted, so I had better get it into a usable state soon if only so I have something to talk about.

Epsilon has progressed marginally: the search box now has a magnifying glass icon in it 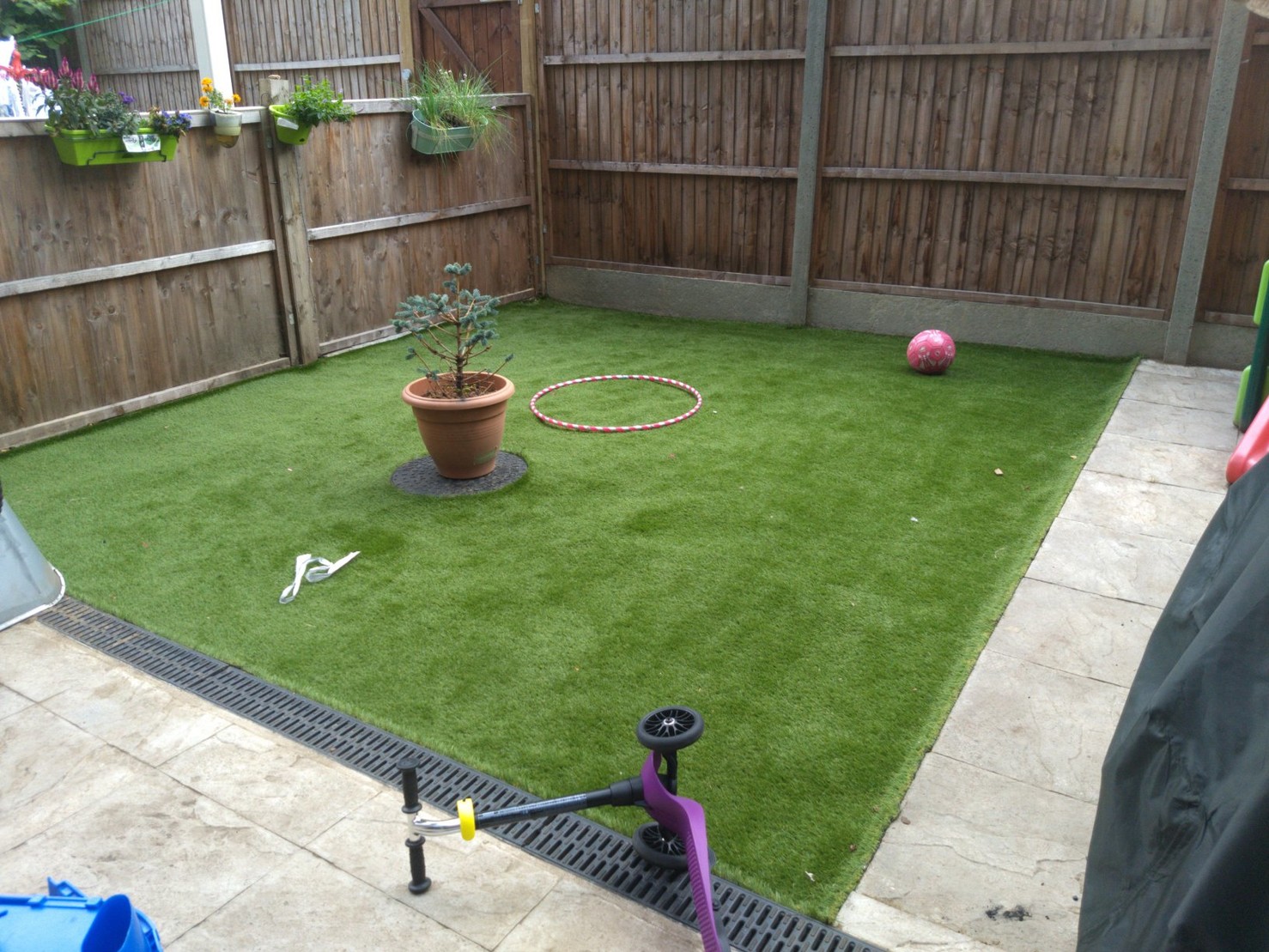