Solder but no wiser#

Everyone should have at least one hobby that they're no good at and/or dislike doing. 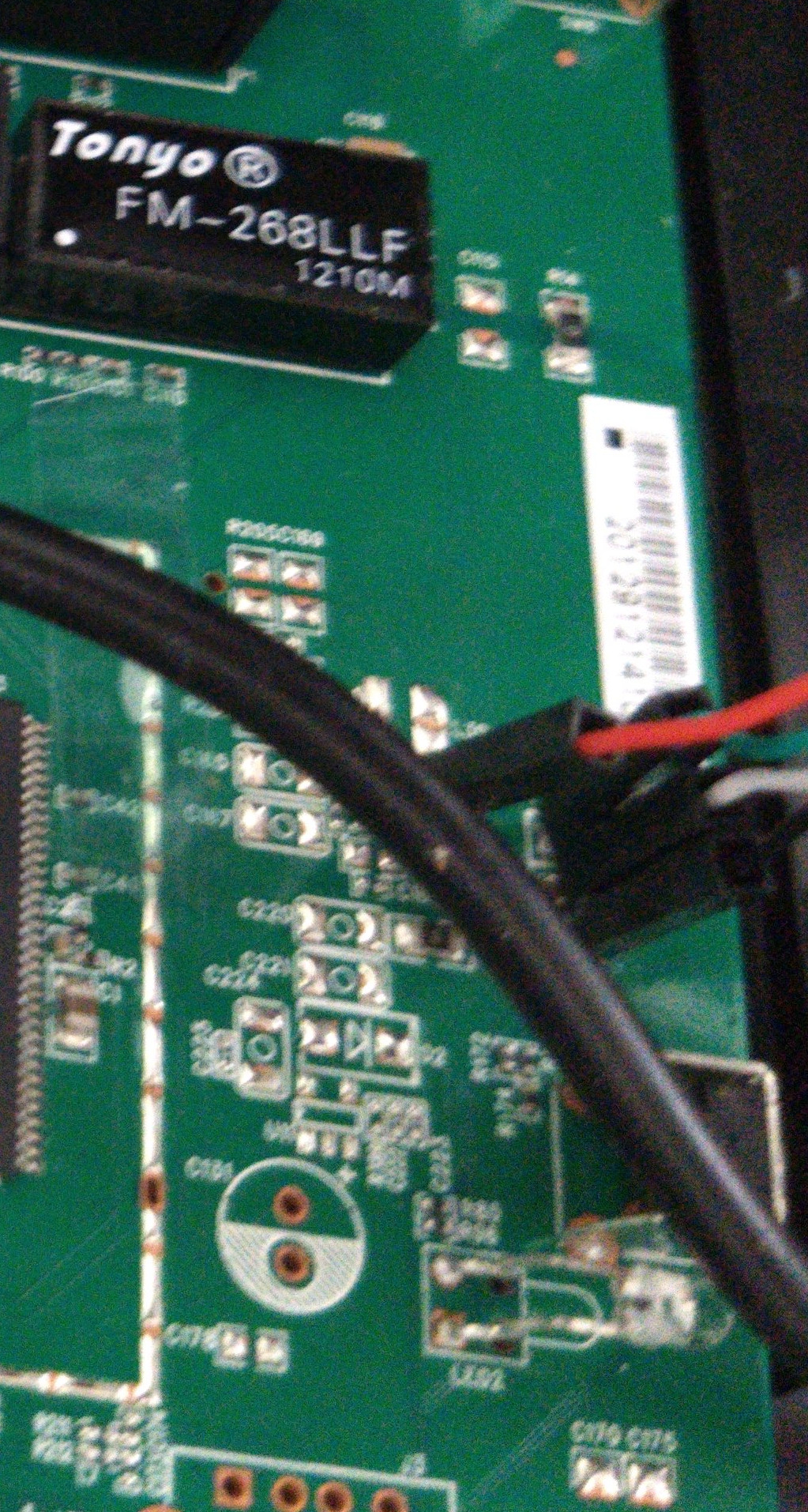 For me that was once playing guitar (still have the instrument, no longer have the calluses) but these days it's soldering. So after having stuck three short pieces of paperclip into adjacent holes inside my Trendnet TEW712BR and showered them with blobs of molten tin, I was as surprised as anybody when I plugged my USB TTL serial converter in and found I had a root console.

It turns out I'm slightly ahead of myself in doing this right now, because although I have an image for Milestone 1 that runs on an Arduino Yun, it's too big - there is only 4MB flash in this little box. Still, at least I am able to capture a boot log and find out its partition scheme and kernel load address.

Yes, I have working wifi, and the use case for "WiFi access point/range extender" (WiFi in AP mode via hostapd, bridged to Ethernet, and a DHCP client). This entailed

Mostly fairly straightforward stuff so far - or at least, at a remove of anything up to two weeks since I did some of this work, I've forgotten whatever problems I ran into. It's all in wap.nix , which still copies a bit too much code from backuphost.nix but that will change as soon as I can get my head around fixpoints. To get it to fit into flash on the device I'm going to need a smaller kernel and perhaps a smaller busybox.