Back up to the start# 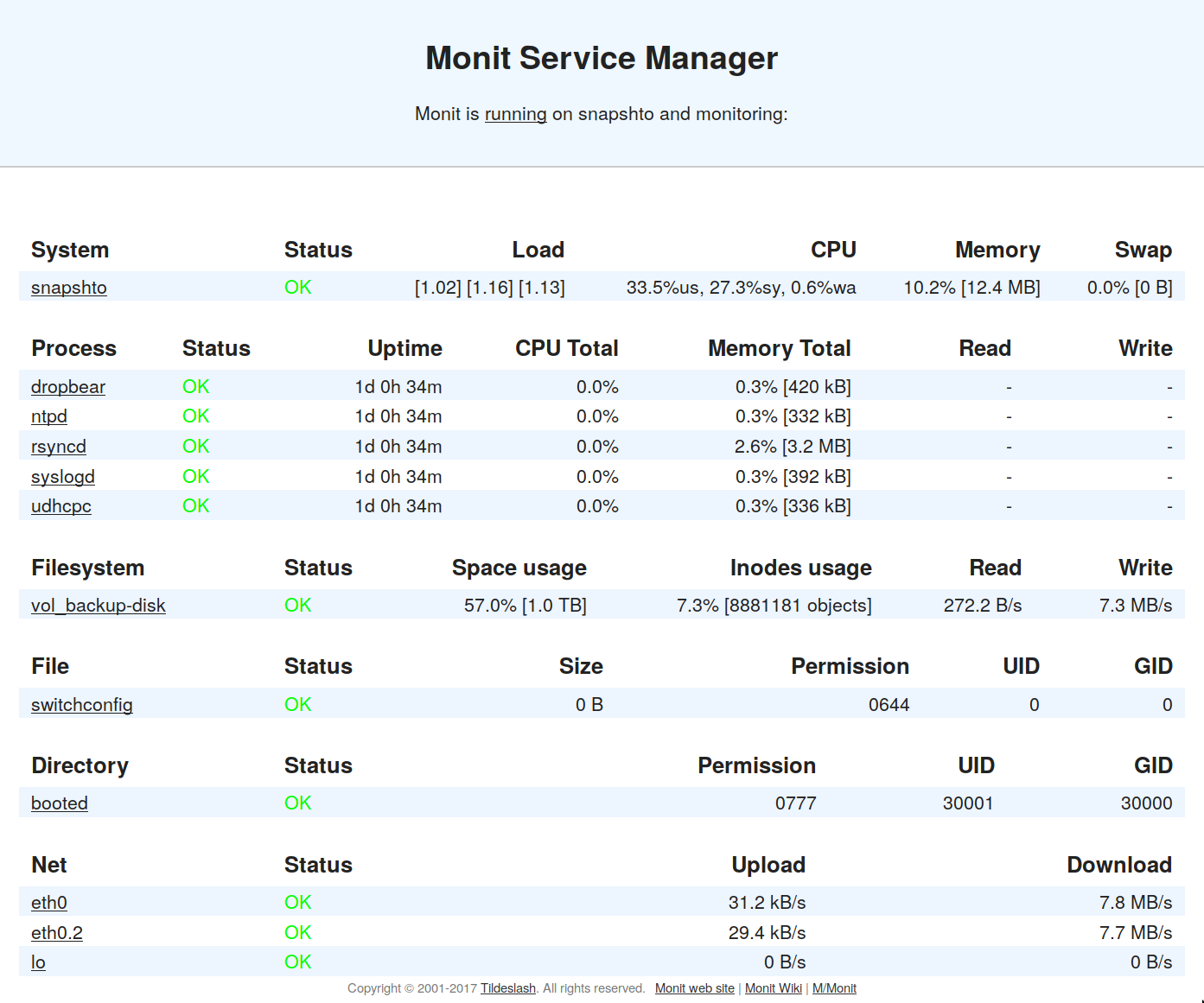 My backup server runs! Since last week I plugged in my actual USB external drive and added a DHCP client, USB support, ext[234]fs and a few more useful busybox apps - cp, chmod, chown, that kind of thing. Now it's running and my home desktop is backing up to it four times a day.

Because the Nix store is world-readable, I didn't want to put passwords in it - so instead I chuck them in files elsewhere and read them at script exection time. To get duplicity running in NixOS I added this stuff to my configuration.nix

This blog entry is super-short because after writing a much longer one I extracted all the interesting bits and turned them into an FAQ document in the Git repo. So go and read that now.