My GL-MT300A arrived just as I was about to go on holiday. This is how far I've got - 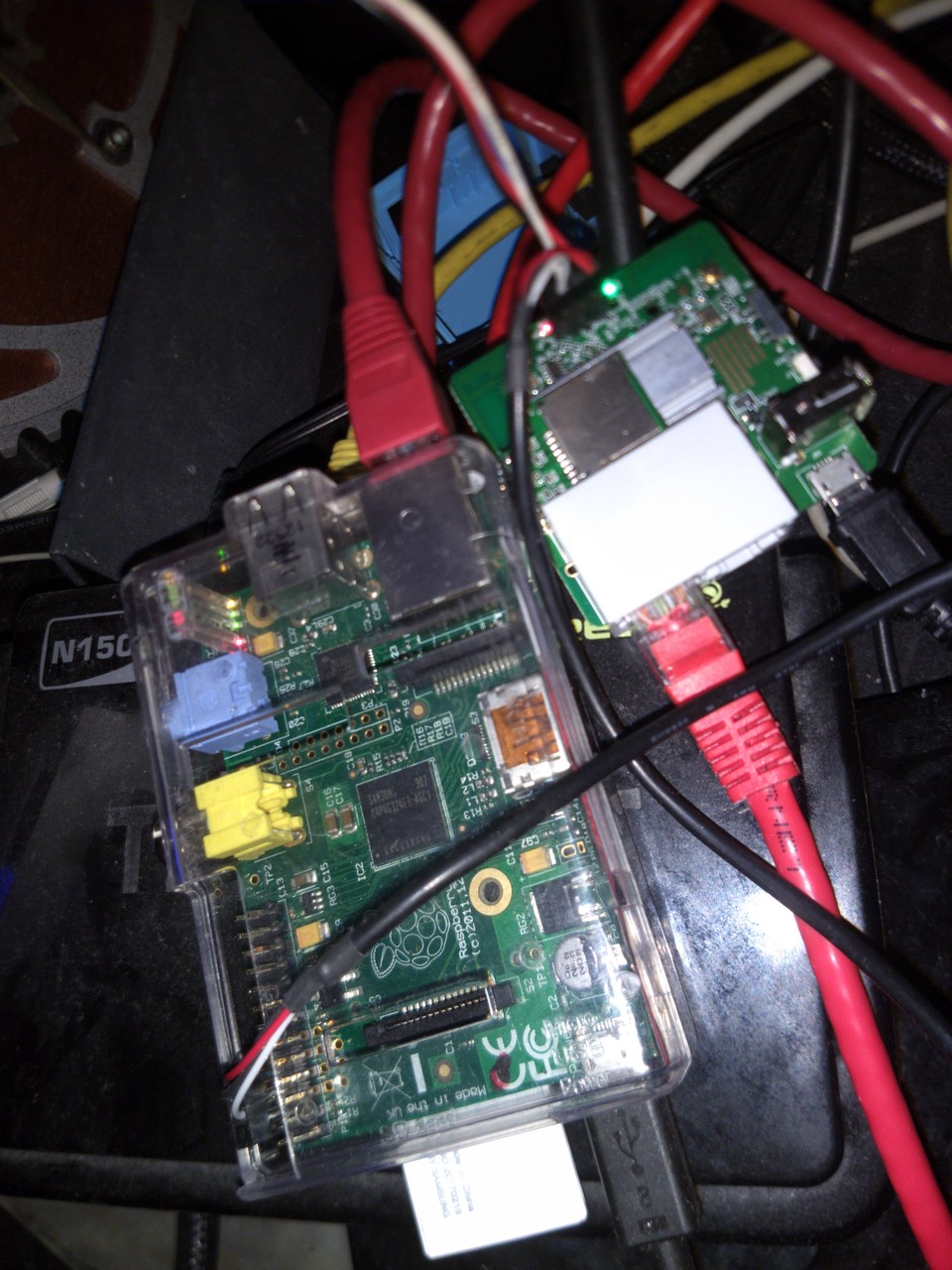 These things are, if not actually made for DIY purposes, at least very tolerant to such uses. Take it out of its case and you find three standard 0.1" header pins on the PCB labelled "TX", "RX", "GND" - connect each of them to something that speaks TTL serial (I used a Raspberry Pi) and set the baud rate to 115200. Worked first time.

"The U is for Uninitialized"-Boot

I commented previously about the differences one may encounter between two devices both of which run the allegedly "Universal" U-Boot boot loader. This time I couldn't work out why my tftp downloads were loading into memory at offset 0 instead of, say, 0x811f8000. Until I realised that (i) it no longer sufficed to say

and I must now surround environment variable references with curly braces.

and (ii) on this device, double quotes around the value of a setenv are no longer special, so

will set the value of bootn to "foo and then attempt to run the command bar". Which typically doesn't work all that well.

Having made the relevant changes I was able to get the following output:

followed by indefinite but emphatic silence, and various bouts of fiddling with CONFIG_EARLY_PRINTK and stuff have not yet persuaded it to loosen up. Currently I am running LEDE in a Docker container to see what it does, and diffing its .config with mine. This has shown up a couple of things that I've now added to my configuration, but I am only going to get one shot at running it before I go home, because at 70 miles distant from the hardware I can't reach across and power cycle it.